“Other people’s views and troubles can be contagious. Don’t sabotage yourself by unwittingly adopting negative, unproductive attitudes through your associations with others.” 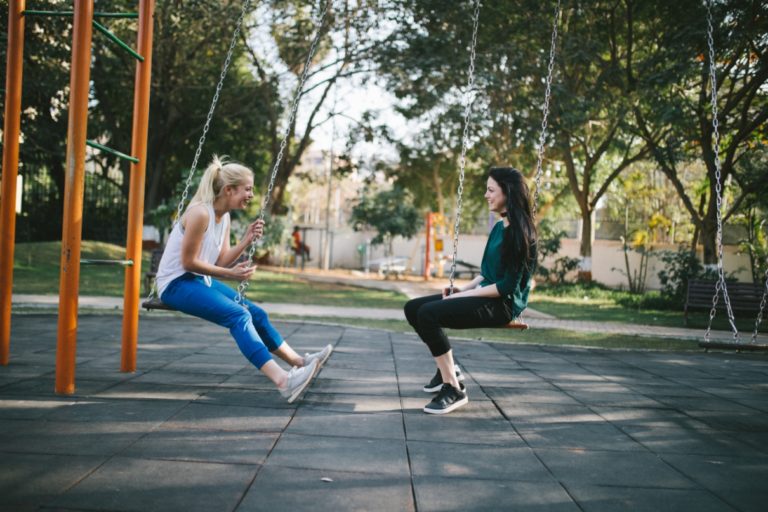 – It’s important to be careful about the ideas we entertain.
– Because the ideas we hold determine who we are
– How we show up in the world
– How we treat others
– Let’s take money for example.
– If you hang around people that think that money is the measure of a person, you will treat people differently than someone that doesn’t.
– If think that that people who are poor are lazy and deserve what they get, then you’re more likely to treat them poorly.
– If we think that rich people are more deserving because they are rich, then we may treat them better simply because we assume they have more value.
– If you spend any amount of time watching any political news media, you’d think that the end of civilization was happening because of one side or the other.
– I had a good friend in college that used to listen to right wing talk radio fairly often. I’d known him since high school and he was generally a pretty fair minded person.
– But after years of listening to so much fear monger it and hateful ideas about the poor, other races, women’s rights, gay and lesbians, and the worst offenders: Democrats. And I really couldn’t understand why he had so much anger towards these groups that really had no impact on his life in any direct way.
– And we need to be careful about the attitudes and ideas of those around us.
– The more we are around ideas enough, the more we begin to see them as normal.
– While we all like to think that we are great critical thinkers, without taking extra care to truly examine the ideas that others present to you, it’s very easy to just fall in with the crowd and adopt a way of thinking that may not be one of our own choosing.
– I grew up in a culture that was very much about conforming to a specific dogma. It seemed pretty normal at the time, and it wasn’t until years later after moving out of my hometown that I began to see how so many of my unconscious attitudes had been formed by that culture.
– It’s taken a long time to become aware of and work on a lot of my own biases.
– And there are still times where I find that they way I act in a situation has been strongly influenced by these unconscious ideas that I was brought up with.
– So be aware of the people and ideas that you give your time to. Do they enlighten and help you forward as a person, or do they drag you down?
– Also, just because everyone around you may think or believe something doesn’t necessarily make it true.
– Just as an athlete is careful about what they put into their mouths in order to strengthen their bodies, we need to careful about the thoughts we put in our heads to strengthen our minds.

Photo by Bewakoof.com Official on Unsplash