“Any person capable of angering you becomes your master;

he can anger you only when you permit yourself to be disturbed by him.” 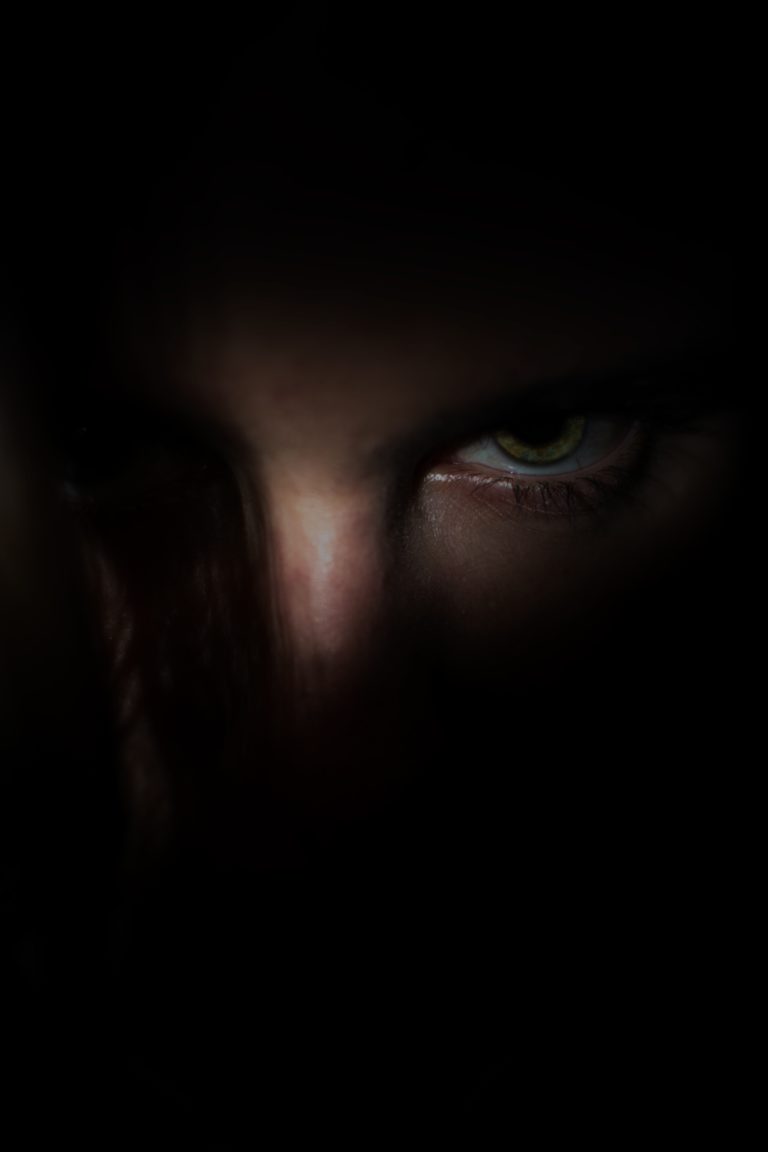 • From an evolutionary standpoint it seems to makes sense. We feel threatened and we respond in a way that we think will deal with the threat.

• When someone speaks poorly of us, or does or says something we don’t like, we’re trying to control them through anger.

• If someone is easily offended and flies off the handle at even the smallest thing, they are are trying to control others.

• But when we get angry we’re failing to control the one thing we truly can control – ourselves. We’re giving control of our emotions to someone else.

• Have you ever seen a kid do things just to get a rise out of someone? Maybe their siblings or their parents? It’s their way of trying to see if they can control the other person.

• This is why politicians like to get people angry about something. Why they choose a polarizing side on an issue. It’s about control.

• Get people angry about something and you have a lot more control over them.

• People don’t go to war because they’re happy and want to be kind to others.

• They go to war because they’re angry about something. And it may have started of being afraid of something, but was channeled into anger.

• Remember, the only thing that you can control is yourself, so it’s up to you to decide – are you the master of yourself, or are you going to give that power to anyone else that upsets you?

Photo by Peter Forster on Unsplash