“First learn the meaning of what you say, and then speak.” 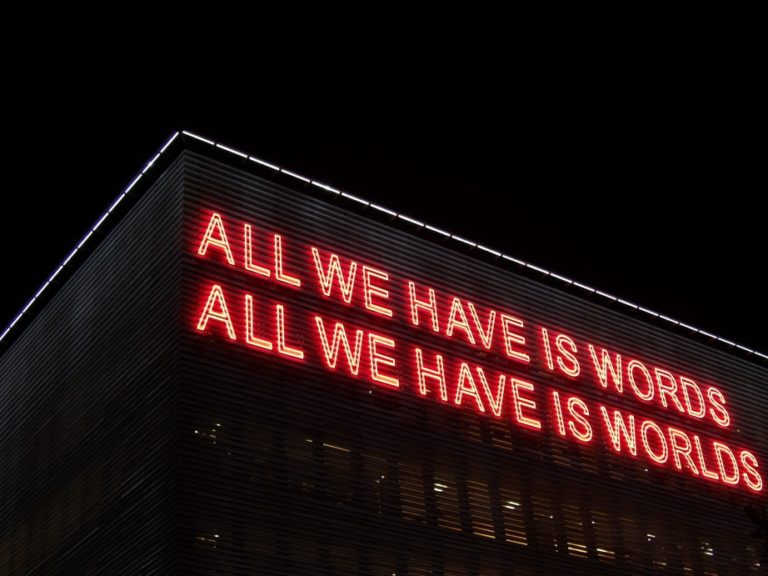 – Have you ever been around someone that uses words they don’t understand?
– How many times have you said something, then had to say, “Well, what I really meant was….”?
– What if we took time to make sure that we were saying what we really meant?
– How many arguments could be cut short if we stopped, thought about what we wanted and what we were trying to convey, and clearly expressed what we really meant or felt?
– How many flame wars on facebook could be avoided if we took time to be sure that what we say is really what we mean?
– The specificity of language is something that is really important.
– Because everyone gives meaning to the things that are said, things are easily misinterpreted or twisted by emotion in the moment.
– The more clear that we can be from the outset, the better our communication will be.
– And while this quote talks about making sure that are clear about what we say, I think we also need to be sure that we are saying what we really mean. Is this something that I really think or feel or am I just saying something that I think the other person wants to hear?
– Maybe what we want to say doesn’t really even need to be said at all.
– In this fast paced world we too often speak before we think.
– Have you ever been around someone that was so busy talking and loved the sound of their own voice so much, that they were just filling the space and saying all kinds of things that they don’t really mean.
– What is it about silence that makes people uncomfortable?
– We often feel that if we’re silent then someone will think we’re boring.
– I know that I’ve often felt this way, that I needed to keep the conversation going for whatever reason.
– But what I’ve learned is that if you can sit quietly with someone and have a comfortable silence with them, you have reached a pretty good point in a relationship.
– And no, sitting watching Netflix doesn’t count.
– I would encourage you to slow down, think about what you are really trying to say, find the right words, and then say it. Or not.
– Because sometimes….silence is golden.

Photo by Alexandra on Unsplash