“Progress is not achieved by luck or accident, but by working on yourself daily.” 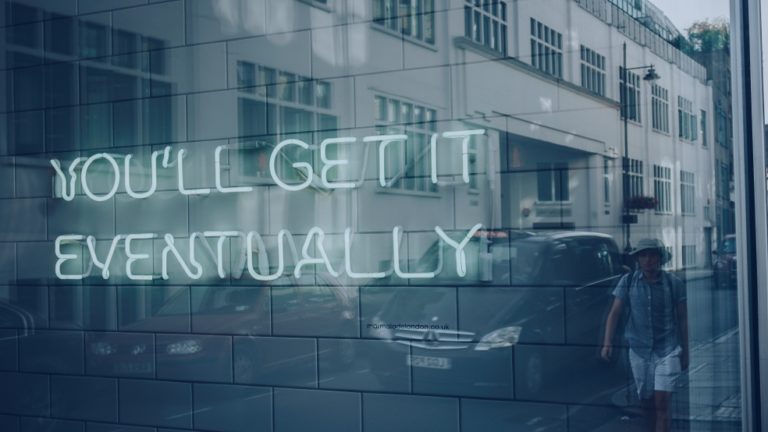 Often, we find it difficult to take the steps to improve in an area we’re weak in. We can see how we want to be, and we get impatient when we’re not make the progress that we think we should. It also hard because we often know what not to do, but we don’t quite know what we should do to get where we want to be.

When I was in high school, I accidentally ended up in choir. And I do mean accidentally. I missed the bus for home so I was waiting for my brother to finish up what he was doing, and was convinced by two girls to try out for the choir while I was waiting. Apparently I didn’t completely suck because I made it through auditions and into the choir that year.

But to be honest, I wasn’t all that great when I first got into choir. I was put with the second tenors and had a really hard time singing my part as I would find myself ending up singing melody lines with the sopranos. It was frustrating at times because I knew that I was singing the wrong notes, but I didn’t have yet the ability to hear and sing the tenor part.

When you want to make real progress taking a small step every day, no matter how small, is what is going to get you to where you want to be. Grand gestures are all well and good, but we often burn out because we can’t sustain that level of focus. There are plenty of steps that we can take that are for more sustainable and will keep us moving forward after our initial enthusiasm has waned.

Remember, you can’t expect to just magically be good at something. You need to put the work in. If you are moving forward everyday, even just a little, you’re on the right path.

That’s the Stoic Coffee Break. Have a great day!